Your first choice should be the Kutchina chimney. It is one of the most well-known brands in the Indian kitchen appliance market. They were the first to offer auto-clean technology to Indian kitchens. They just released the improved i-Autoclean, that cleans the chimney without the need for any buttons.

We recommend the Kutchina 90cm Wales DLX chimney because of its massive suction power and the intelligent Autoclean are the primary advantages of this chimney.

It’s difficult to discover a design that compares to Kutchina’s. This Kutchina EVO straight chimney is designed for those who cook in a tiny kitchen and do a lot of frying. The hood is 60cm in diameter, so it can easily cover two burners and absorb all of the exhaust in no time. This chimney’s suction capacity is 70050m3/hour, which is enough to keep a smoke-free kitchen even when heavy frying and grilling is done. The chimney is intended to last thanks to a robust motor made of alloy and metal. Kutchina is so sure in its products that it provides a lifetime motor warranty and a one-year product warranty.

The Turbo DLX 60 cm Kutchina chimney is the best value for money under 20,000. It’s a hood chimney that has a larger suction area. This chimney has a streamlined form that does not appear to be overly massive. The superior body finish gives the kitchen a touch of class. This chimney’s suction is as strong as it appears. 140050m3/hour is the greatest suction capacity, and guess what? This performance is performed at a volume comparable to how you and I converse. That’s how quiet it is.  The strong winding motor is made entirely of copper and is designed to last a lifetime. It’s time to stop fussing with cleaning and scrubbing the chimney filters.

The body is so small that it accommodates into even the most cramped Indian kitchens and performs admirably. At 700-50m3/hour, the suction is fairly powerful. If you have a medium-sized kitchen, this suction power will be enough. This Kutchina chimney will not disappoint you, even if you do a lot of frying. It can instantly eliminate all smokes in your kitchen thanks to its two suction vents. This chimney contains an incandescent light that illuminates the cooking area. The lamp is both energy efficient and environmentally beneficial. All of the features that need to be controlled can be accessed via beautifully designed push buttons. With these controls, you can change the lamp’s brightness and speed.

Are you looking for something luxurious? Something that would completely transform the design and attractiveness of your kitchen! Then this is the place where you should make your decision. With its tremendous suction capacity of 120050 m3/hour, the Kutchina 60cm Bravo DLX chimney is an inclined chimney installed to the wall right over your cooking area and absorbs all the grease and grime. The design is hefty, so it’s only appropriate if you have a lot of empty wall space above your stove. This chimney’s tremendous suction makes very little noise. That means you can focus on cooking instead of being distracted by background noise or smoke. The clever auto-clean technology analyses the user’s cooking routine and schedules auto-cleaning without the user’s interaction.

This Kutchina Tiara Excel chimney is a hood chimney with a large hood. Its all-black design gives the kitchen a stylish and clean appearance. The suction capacity is 1000 m3/h. Although the suction power is not as high as that of other Kutchina chimneys, it is more than adequate for medium and small Indian kitchens. This chimney operates admirably even when heavily frying and grilling. LED lights have been installed in this chimney to save energy. These lamps provide adequate lighting for the kitchen and make cooking more convenient. Cleaning is a breeze with 3rd generation Autoclean technology. Cleaning the chimney is generally a simple matter of touching it. This chimney has “push-button” controls rather than touch controllers.

This is a one-of-a-kind chimney with a curved glass hood. The elegant appearance and powerful suction make it an ideal addition to any Indian modular kitchen. This is a chimney with a hood. It will undoubtedly improve the looks of any kitchen in which it is installed. This chimney has a suction capacity of 110050 m3/hour, which is enough to make any kitchen smoke-free in minutes. Even while grilling and frying at high temperatures, the suction force remains high. This tremendous suction, on the other hand, is quite quiet. It makes a low sound, similar to how two people converse. It has a lot of airflows because it doesn’t have a filter. Its tremendous suction force is due to its filterless technology.

There are no filters in the chimney. This filterless technology eliminates the need for any manual cleaning. This not only eliminates the need for manual cleaning but also improves the suction capability. Furthermore, Kutchina has carefully considered its clients’ difficulties. Because speed is of the essence, the business has installed an i-auto clean system in this chimney. The chimney here cleans itself without the user’s intervention. It accomplishes this by examining the frequency and duration of cooking. Light-touch controls provide access to all critical operations, such as suction speed and illumination.

The proportions of your Kutchina chimney are determined by the design you choose. A single-family home or multi-unit construction with a maximum height of 8 metres can employ a 60 cm diameter chimney (2600 feet). This dimension allows fine-grained materials like Hardwood (QSHR) to be sealed inside the chimney without obstructing neighbouring views or producing excessive noise from the noise barriers. This Kutchina auto-clean chimney has an auto-clean feature built-in. Touch interaction with the LED is included.

This design approach is what allows it to satisfy even the most discerning customers who rely on their appliances on a daily basis. It’s an eye-catching element that will draw the attention of anyone who sees it at a store or at home. Filterless technology and a high-capacity motor are used in the Kutchina chimney auto clean. It also comes with auto-cleaning capabilities. 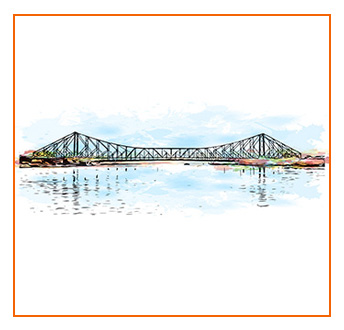 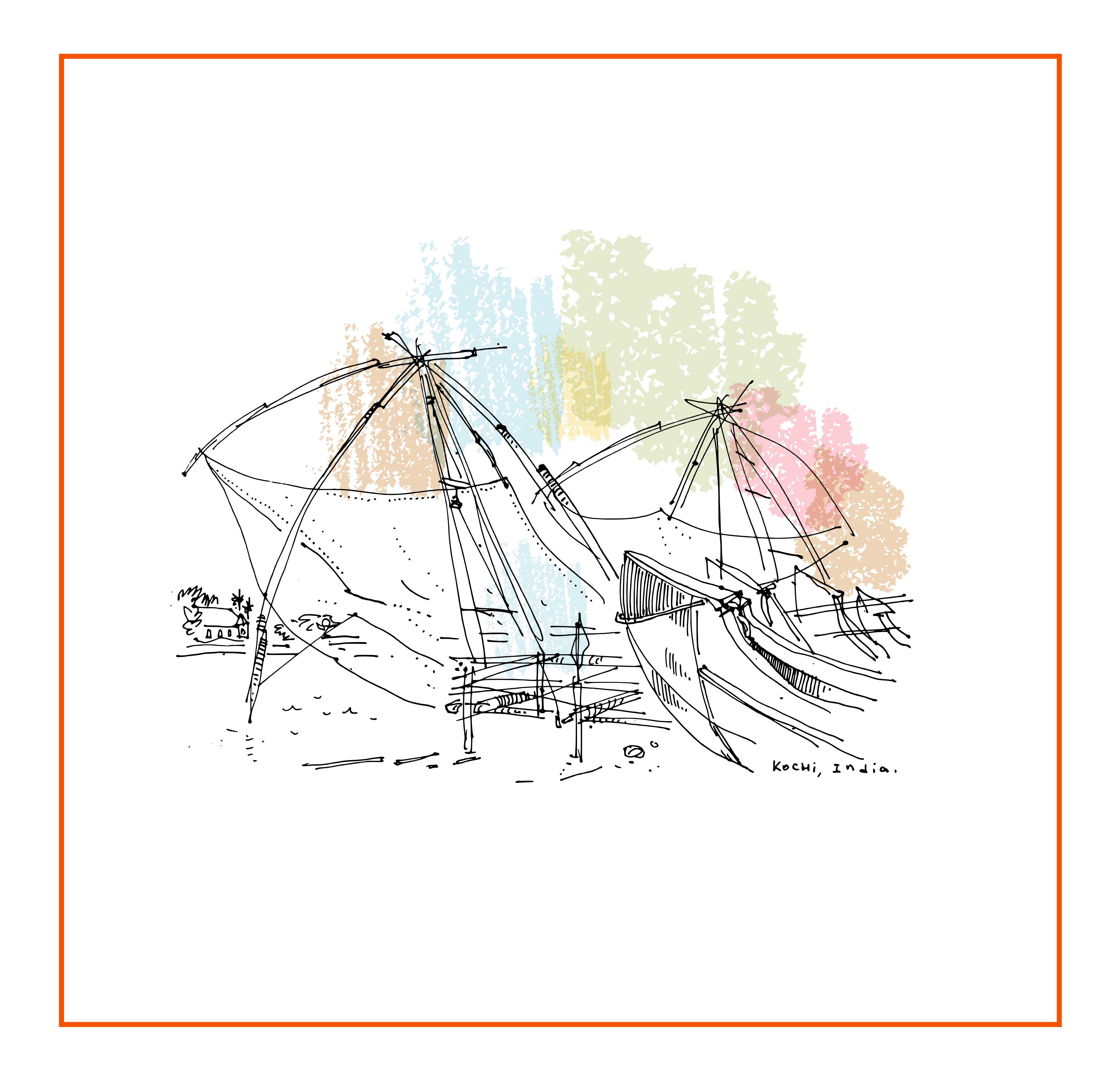 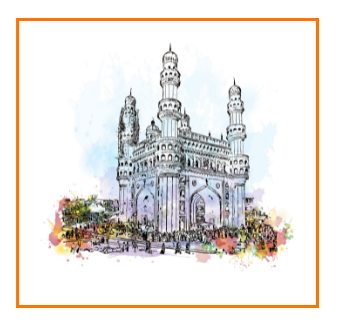