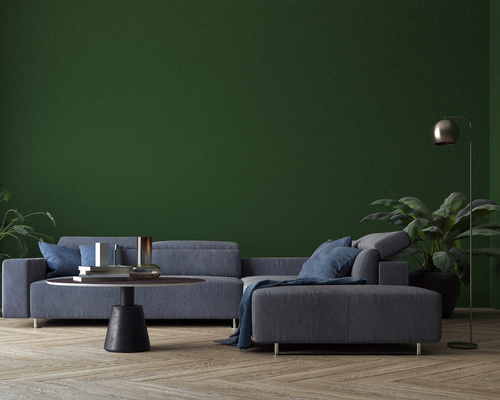 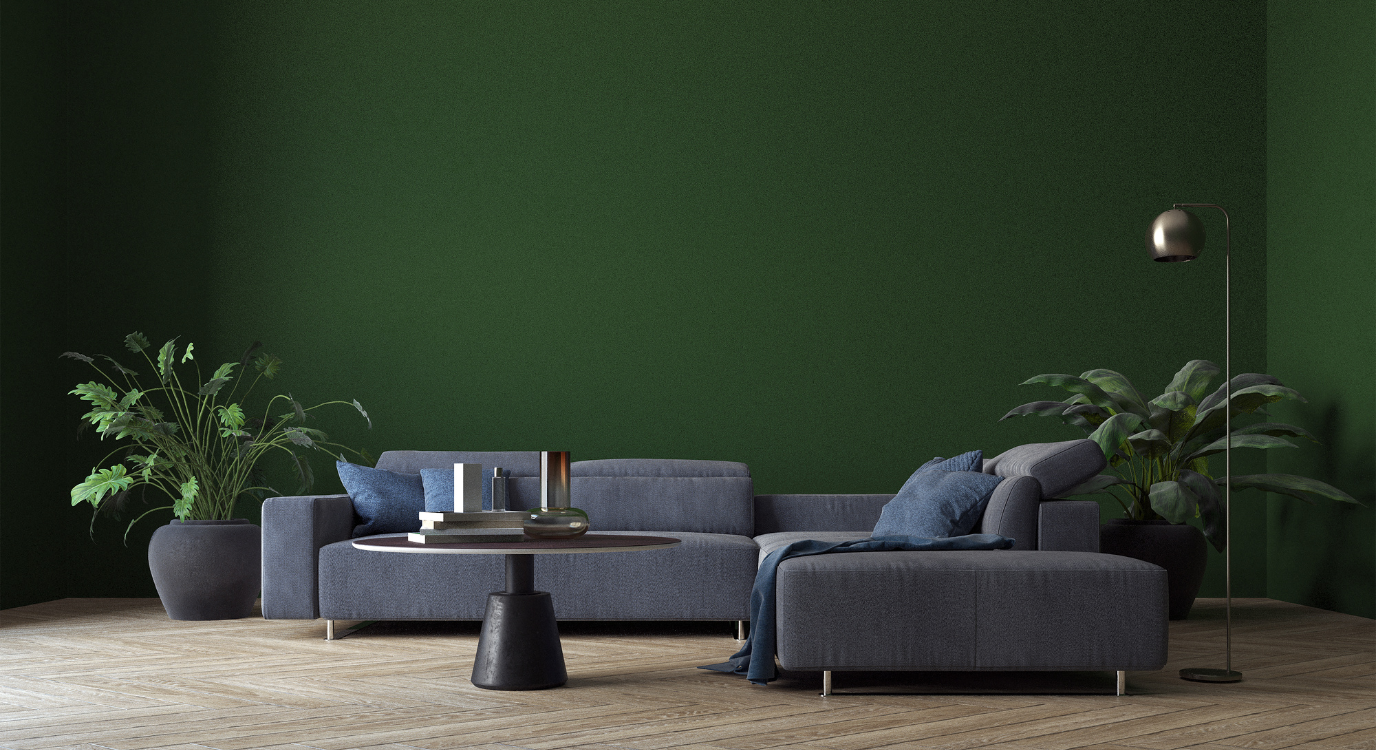 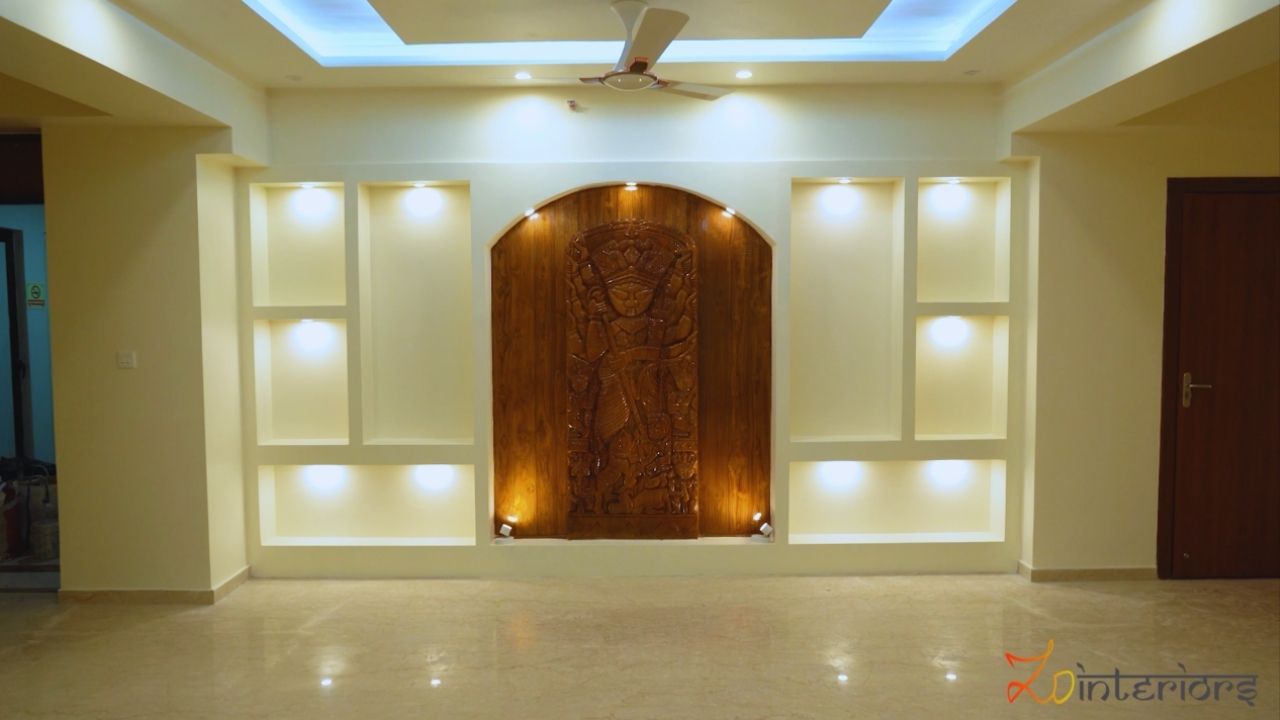 Hi, I am Jayaram Kousik, from Horizons City, New Town Kolkata. We have been looking for an interior designer for making our kitchen for which we did a lot of research, going to various homemakers. But eventually we clicked on Zadinteriors.com, whom we called. They promptly came down, took the measurements, and gave us a basic design. Based on which, we started working with them. They did the project on time, within the budget, which was the most important thing for me and my wife. And the best part of it was, whatever we designed along with their team has come out 100% as designed in the 3D model which was the biggest achievement of ZAD Interiors. And also, you know, it is our privilege to be giving this testimonial that they have done such a good work, finishing is so good, and it is the most functional kitchen we could get from this whole project. We really wish ZAD Interiors the best and to continue doing good work in the same way that they did in our place. Thank you.

The sales team was active and responsive and they completed the project as agreed upon . The material used were as per the details given in agreement. The worker team was good. Design which was shown and delivered were some. Good finishing work. Thanks for your good service.

The hallmark of a good interior design studio is their sensitivity and ability to empathise with client needs. ZAD Interiors excels in these and has helped us in creating our dream home in New Town.

Beautiful and attractive interiors don’t just happen. It takes a lot of effort to look so well-planned. With the combination of various skills, creativity, artistic and techy mind, one turns an area to a beautiful and functional space. The brain behind such a marvellous creation is not that of a random human being, but someone who is made for it. So, go ahead and find out the best interior designer in Sohna who can bring all the ‘wow’ factors to your home.

Our Locations in Gurgaon

Create Your Dream Home With Us

Get an instant estimate for your home interiors in just a few clicks.

Get an instant estimate for your modular kitchen in easy 6 steps.

Book design consultation with one of our experts at just ?2500 per room.

Book 3D Interior Design online based on your floor plan and requirements.

An interior decorator and designer are not the same. One would need an eye for detail to become an exceptional interior designer, while a decorator can only see things as a whole. The profession of both types of people differs a lot in critical areas. Interior designing involves art and science in order to create a visually appealing yet functional space. On the other hand, interior decoration only deals with the furnishing of the house to make it appear beautiful, organised and attractive. Also, while interior designers can perform the task of decorating the house, a decorator cannot provide complete designing of the house.

Meaning Of Designing And Decoration

Interior designing, as stated earlier, can be termed as a broader concept. It is the part of science that deals with understanding the behaviour of the people in order to create a suitable architect for them. It includes the making of the building, the shape of the rooms, the direction of the kitchen and bathroom, calculation of a total area of the flat and so on. Decoration deals with the furnishing of the same area with objects or fashionable things.

Responsibilities Of Designer And Decorator

An interior designer is responsible to look after the construction of the building. Once the project is taken, a designer directs how to construct the part of the building based on the client’s requirement. The structure of the wall, ceiling, doors and windows are decided by the designer. These duties are never performed by a decorator since the responsibilities are limited to furnishing the space using fancy fabrics, show-piece, etc.

When To Call A Decorator Or Designer

Although the value of a decorator is a lot, he/she may or may not be required in the case of interior designing. If the task is given to a designer, he can alone look after everything. For instance, if its a new apartment, which is almost raw in nature, the task can be handed to an interior designer in Sohna. He will take care of everything, right from flooring to painting and furniture setup. But for the purpose of decoration for marriage or any sort of a party, you may require a decorator. It is through them that a wedding venue is made appealing to the guests.

While an interior designer and a decorator differ a lot based on the functional areas, there are a few similarities as well. One of the well-known similarities is the fact that a decorator, just like an interior designer also works on various themes and patterns. That is to say, they also look for decoration patterns, rhythm, colour, lighting and theme. For instance, a retro theme can be selected by the decorator as well, to make a venue appear like one of those traditional beauties. Besides, a decorator also works on creative skills without which, he/she can never beautify a space. On the other hand, a designer uses lighting, furniture, frames, vases and chandeliers to make a perfect home, a decorator can also use the same things for the respected areas.

Once similarities and difference between an interior designer and decorator are understood, it is time to go for the right kind of professional to give your space a perfect look. Always remember, the works of an interior designer is permanent for a long time while a decoration can be changed frequently. Also, the place where you need the service matters a lot. For houses, apartments, offices, hospitals, school buildings, restaurants and hotels, the right person is indeed a designer.

If you think that designing is an expensive investment, you have no idea how budget-friendly it could be with the best interior designer in Sohna. You can find the many such designers to make your home a beautiful space.